Back in July, the restlessness that accompanies any outdoorsman separated from his sanctuary reached its zenith, and my wife was noticing all the tell-tale signs: twitches, irritability, amnesia, blurry vision, loss of bowel control, etc.

She lovingly and selflessly kicked me out and I was given an overnight pass to explore the woods and waters east of Woodinville.  Based on tips from my favorite northwestern informant, I set out to spend the night in a cafe/inn combo in Skykomish.  If someone in Skykomish gave birth to twins tomorrow, the population would increase by a full 1%.  Up until the 1970s this tiny town was a maintenance and fueling station for the Great Northern Railway, which may explain in part the furniture choices inside the inn. 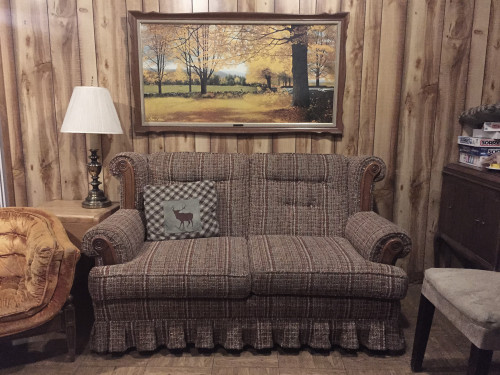 I have a history of sleep issues, primarily that my body doesn’t hit REM cycles when it should.  The occasional early call-time that comes with fishing is a real challenge.  Luckily for me, the first train whizzed past within 100 feet of the inn before my alarm clock went off, nearly shaking my phone off the nightstand and pumping me full of groggy adrenaline. I threw my effects in my backpack and found a decent access point on the Beckler River, a tributary of the south fork of the Skykomish River.

I’d like to pause a moment and point out that the previous sentence is a bizarre thing to me, because I’ve spent so much of my life fishing a very simple water system, with no real reason to acknowledge forks and tributaries.  With that said, the river was incredibly low, but stunningly beautiful. 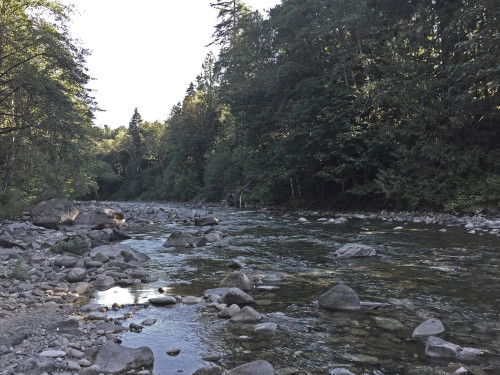 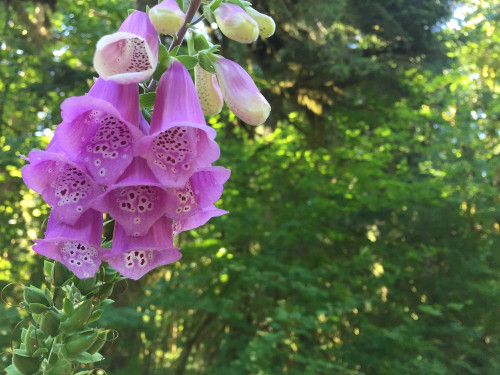 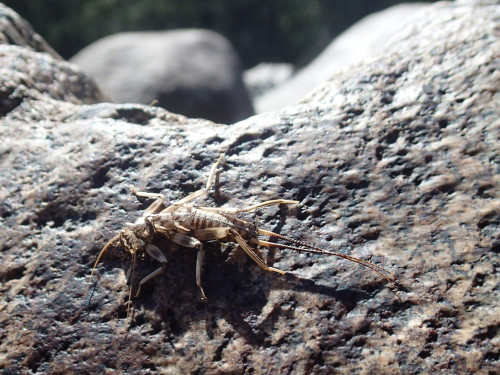 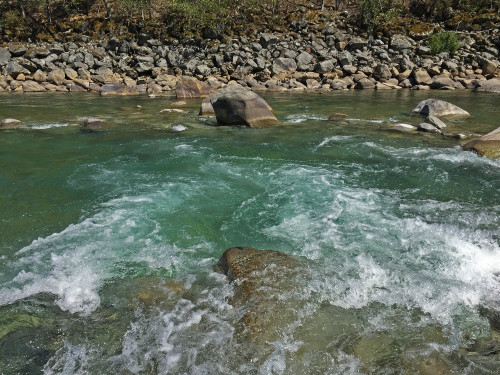 After a slow morning and some dicey wading, I moved out to the south fork of the Skykomish River and proceeded to catch dozens of little bows throughout the late morning.  The crystal green water was so clear, I found myself in chest-high water unexpectedly on two separate occasions.  I didn’t take much water in my waders either time, but the lesson was learned.  The lesson, one reminiscent of Lake Tahoe and its unmatched water clarity, is that “the bottom is further than it looks.” 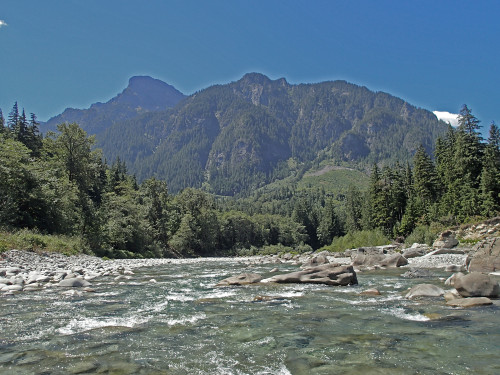 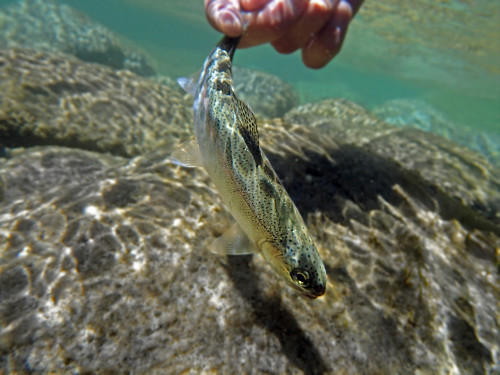 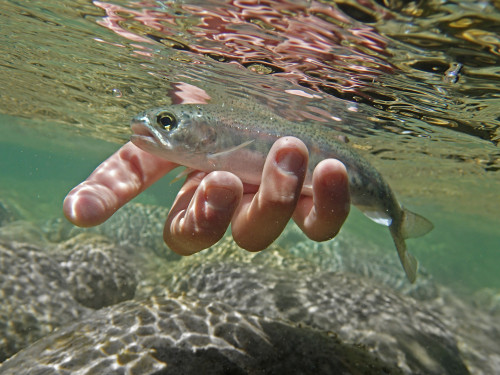 The wins for the day were getting outside and feeling the shake of a fish on the fly.  I’m also a firm believer in patronizing local businesses, so the drive home included a quick stop at Zeke’s Drive-In, which surely replaced whatever calories I had burned in my wading efforts that morning.  Notice the uncharacteristic brown grass in the picture below, a subtle reminder that the west needs water yesterday. 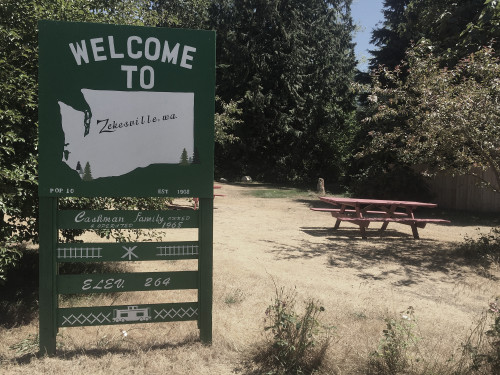 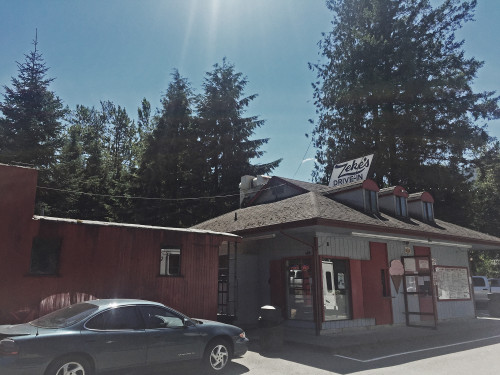 Days like this fill me with gratitude. I’m grateful my wife knows what I need when I need it, and grateful there are a million places to cure my city-life symptoms. My hope is that I can faithfully tell the stories of these outings here for whomever enjoys looking, but mostly to record these days for gratitude later.

One thought on “Deeper Than It Looks”