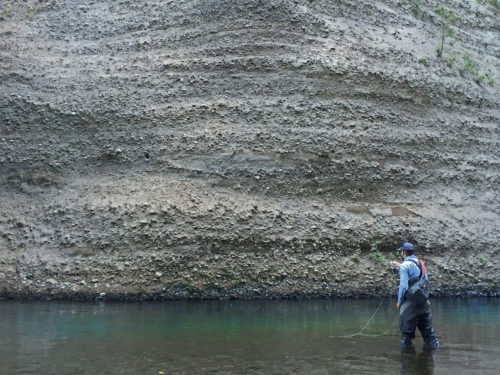 I crave new adventures and lessons on the water but I also appreciate being accustomed with the challenge in front of me. I’ve always (when available) tried to intermix the familiar and foreign. Hit a favorite haunt but then hike up further than before. Try a new stretch and then end the day close to home on my favorite honey hole.

Recently, I ventured out to try the Cedar River for the first time. Aside from the vegetation and absence of browns, it felt strangely familiar. The flows and type of cover in the water were the closest thing I have experienced to my beloved Truckee River here in WA. The Cedar is a freestone river pumping at a wadable 350 CFS, caddis and stonefly evidence underfoot, little fish where you’d expect them to loiter, and seasoned monsters lurking in the toughest slots; all of it refreshingly comfortable. 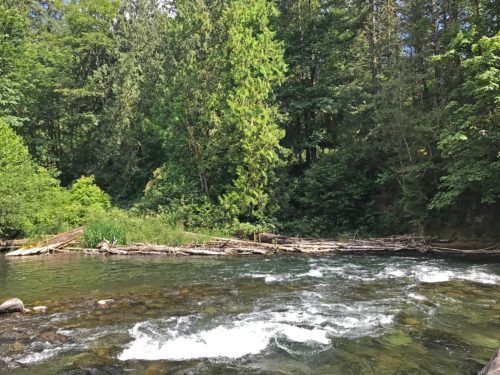 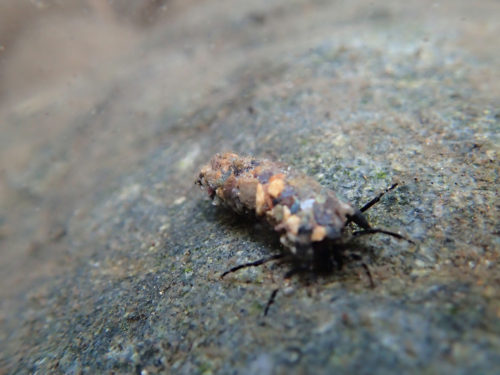 Pebble encased caddis (underwater) with his legs out. 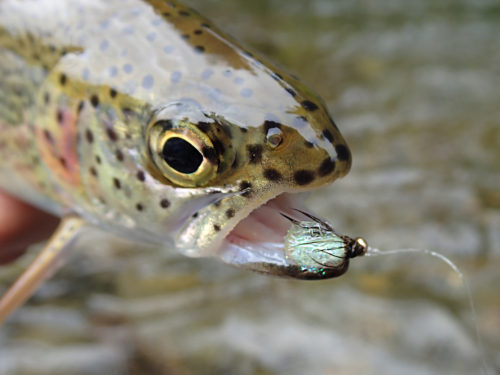 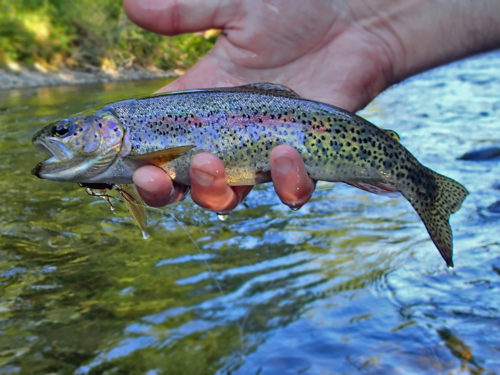 Lots of activity from the neighborhood kids. 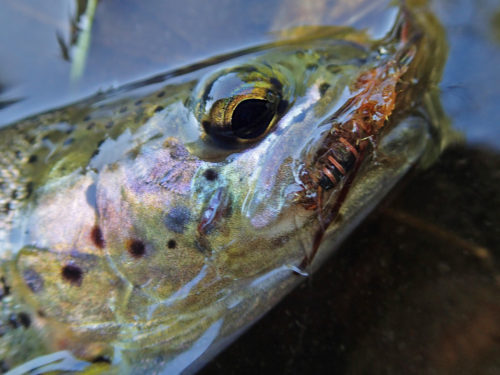 Committing this stonefly pattern to memory as to not be duped again. 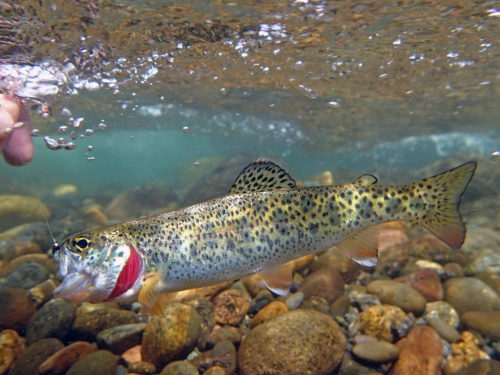 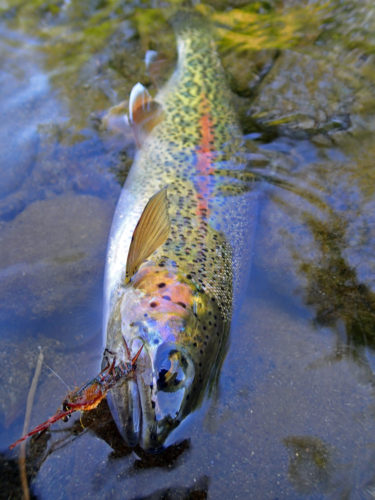 Brightest red-band of the day.

All in all, it was a day appreciating the diverse color of dinks and bemoaning the failure to say connected to some heavy hitters. I lost a beast after making at least a dozen attempts on what I would describe as the top three most technical drifts of my life. Lots more to explore on the Cedar, and the taste of something from home guarantees I’ll return to learn more, hike further, and hopefully find new “familiars”.