Let me start by saying that I treasure what I have.  I’m grateful for a job, I cherish my time outdoors, and I certainly love being with my family of four.  My wife is a rock and my kids both have massive personalities that only get bigger as they sort things out in the world.

I’ve also noticed that whatever life margins I had in my previous salaried position have been destroyed by my new life as a freelance creative/video guy. Lots of travel and some meaningful story-telling, but it’s been too long since I’ve squandered an afternoon with a fly rod in hand.

While it’s been weeks since I’ve been out, I always come home with more images than I have time to throw online so here’s some throw-backs from the first part of the year. 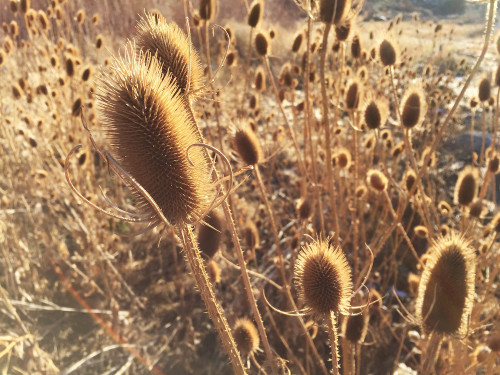 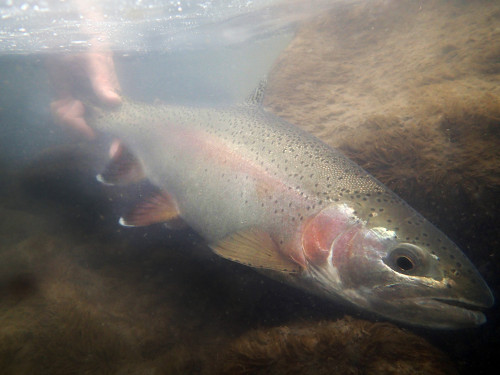 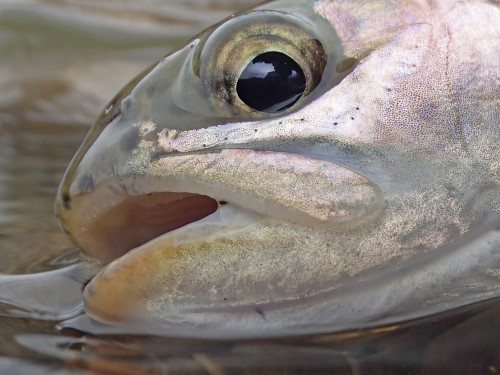 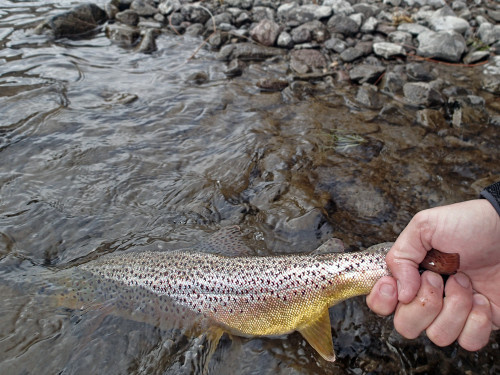 With job opportunities scattered outside the “775”, there looms the real possibility that I will be separated from my watery playground.  Undoubtedly, she has been such an incredibly rich and life-giving retreat.  That said, my first allegiance is not to anything I can gear up for at Cabela’s but to provide for my family.  To put it another way, I’ve got to figure out what my kids want to eat before what the local bows and browns are keyed in to.

Because fishing has been in me since I was a wee lad, I know that regardless of where we land, I’ll likely find a means of pestering the local underwater population.  But I will always carry a torch for this beat-up, scrappy, and glorious river.